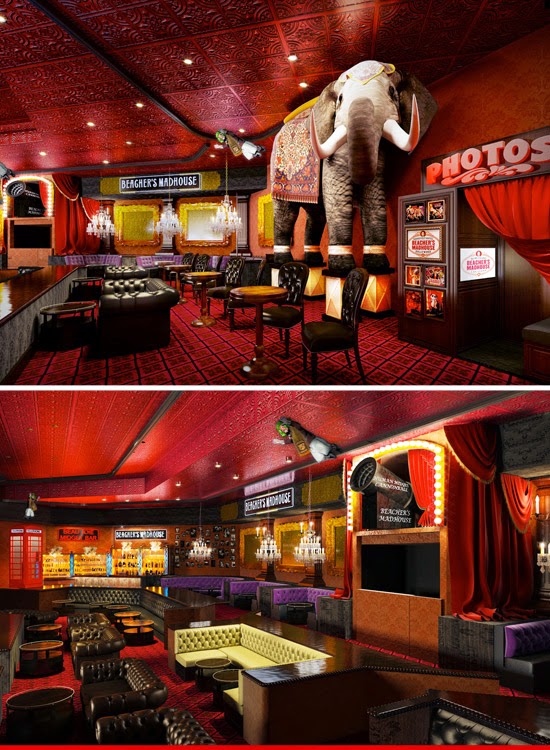 It’s funny if you think about it. With the recession still looming around American air, this is one for the budgeting books.
Posted by Raquel at 11:34 AM 4 comments:

Tagaytay and the Bag of Beans 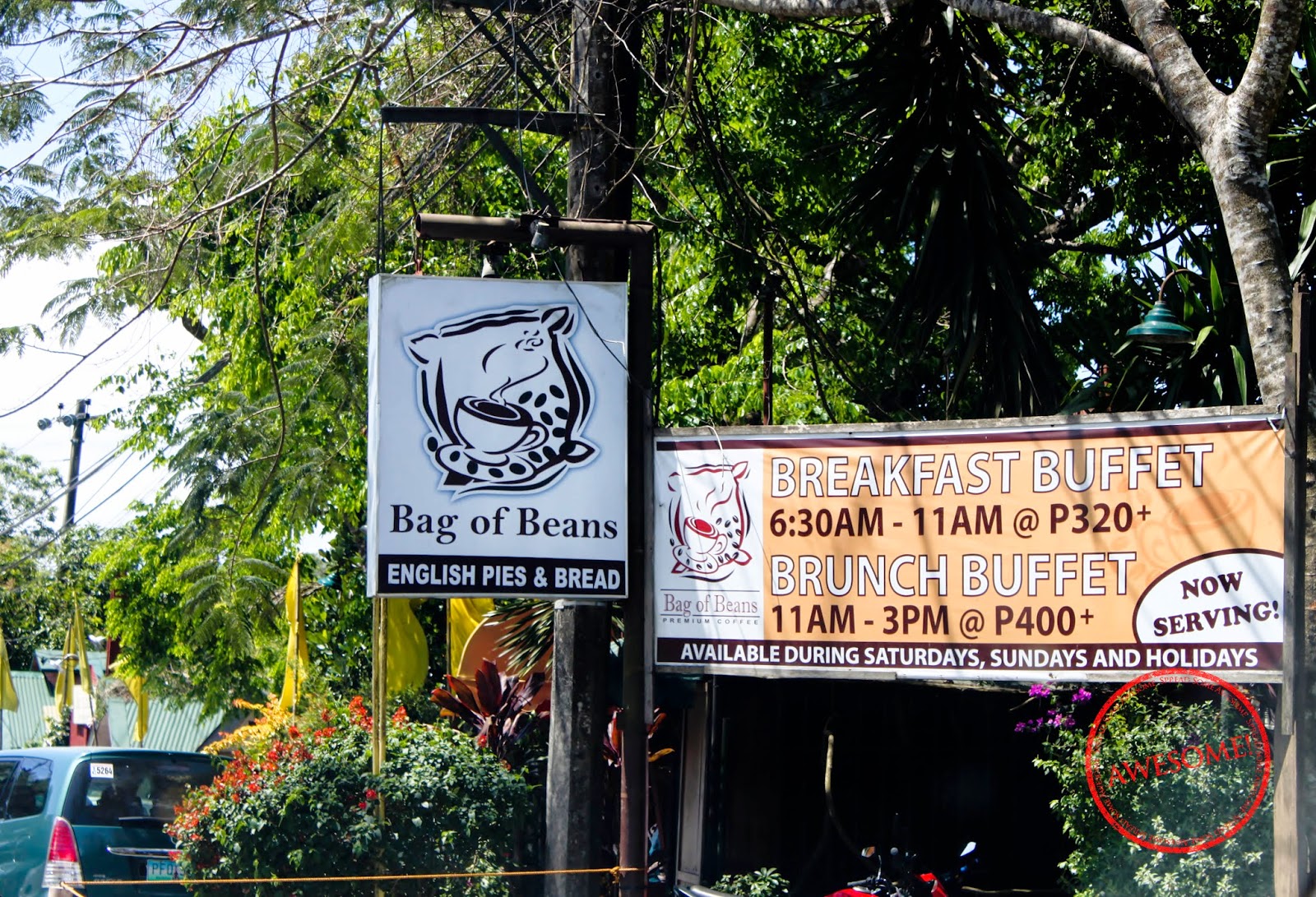 Bag of Beans has certainly grown into a big dining delight for old and new patrons. Their buffet breakfast has indeed captured the market due to its superb quality. The rustic ambiance is but one of those things that completes this astounding Tagaytay located restaurant. 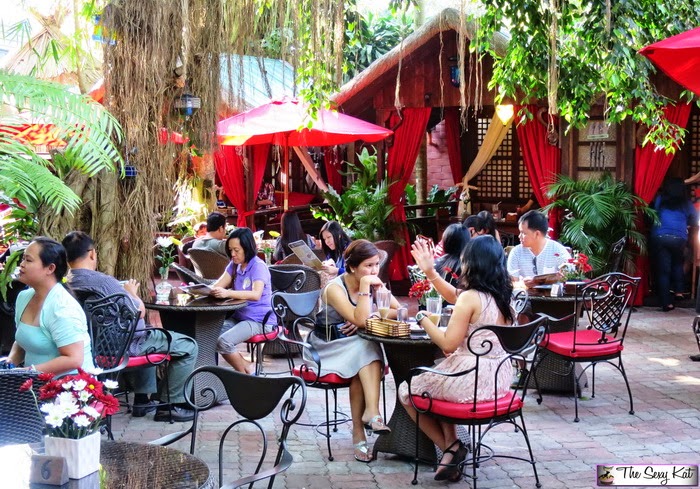 Competing well with the innumerable restaurants in Tagaytay, this well loved restaurant has been in the operational for a long time giving Manilenos a simple weekend escape delight. Some Manilenos also plan the trip with Bag of Beans as their reason for the getaway. 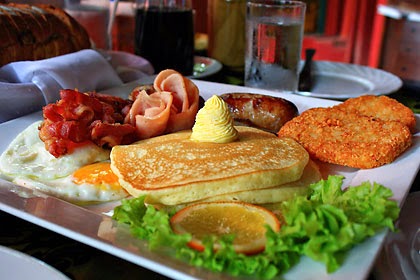 Why wouldn’t you want to try their famous coffee, cakes and pastries. With oil prices at its highest a trip for their popular menu and even Lunch Buffet is worth it. The Breathtaking flavors of their coffee is fabulous with their English meat pies, something to think about when you are planning a quick getaway from the tiresome fast food meals you have been feeding yourself the whole week.

It is no wonder this delightful café has been making raves for so long. Because if you are looking for romance, originality, quaintness, adorable experience then this one is in the bag.
Posted by Raquel at 11:30 AM 1 comment:

The popular Christmas toys for 2014 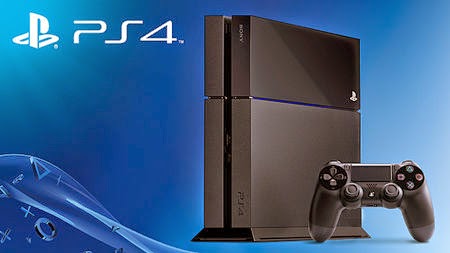 A no brainer because with the second generation computer kids Playstation 4 is in the bag. Tablets of course ruled the season last year, and now apps are leaping up the top of the lists. XBOX is also picking up some of the traffic but I believe that Sony is ruling the lists of all lists.

Now traditional toys are also competing in the techie hungry kiddos. With their Plastic dinosaurs a popular favorite, even without the Barney branding. For girls Lalaloopsy Loopy Hair by MGA Entertainment of UK also released a winner proving that kids would put down those tablets and play parlor shop with dolls.

Marvel is also leading with the Titan Hero Series toys, and I am guessing these toys are bought in pairs, one for Daddy’s collection and the other for junior’s. With the American Girl dolls catapulting to popularity last year, a lot of toy makers are following the lead and innovating accessories for these dolls. Like fashionable doll clothes, shoes and hair doll accessories, making me envious of my nieces.

They say Christmas is for kids. Then again aren’t we all kids at heart when the Holiday spirit rekindles those fires.
Posted by Raquel at 11:28 AM No comments:

Email ThisBlogThis!Share to TwitterShare to FacebookShare to Pinterest
Labels: Shopping 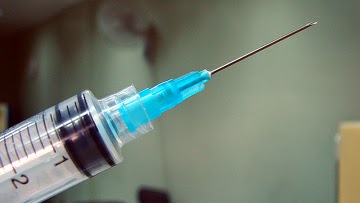 In Macedonia, there’s a law they are implementing for Pedophiles. These people who abuse children sexually will be castrated chemically but this is only for offenders who have repeated abusing. Law makers also appeal to increase more years in imprisonment up to 15 years plus the chemical castration but child protection groups think that it should remain as compulsory even in first time offenders.

The crimes concerning sexual abuse in children in Macedonia had increased to a thousand per year and only a little percent of it has been reported. Given the rate of abuse in the place I personally think that the chemical castration is a lenient punishment.

Our children must be protected from these kind horrors that may come in their life, children who are fragile and can’t even defend themselves. These pedophiles that abuse children and rob them of a happy childhood are the worst. The children should be given the right kind of justice they deserve.
Posted by Raquel at 9:47 AM No comments:

Give hearts on Valentines Day 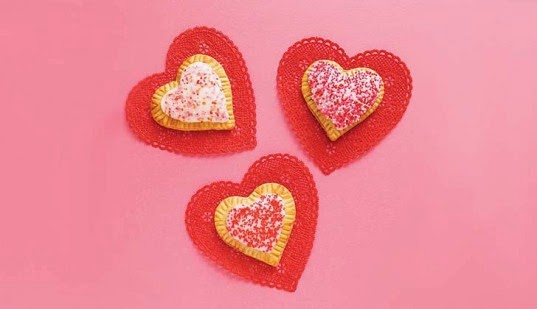 Valentine ’s Day is for everyone, it’s not just for couple’s out there who wants to date, it is supposedly for all people to experience love that’s why its symbol is a heart. Let’s not turn this day into an anti-valentine’s day for those who don’t have a partner, let them experience love through hearts.

There are dozens of heart ideas you can find on the internet and you can even do it yourself, it’s simple and cute and I'm sure the people will be given too will be delighted. You can actually make a heart cake but that can be taking a lot of work. How about making a heart cookie, dip it in chocolate and infuse your own design and captions. If it’s still too much for you and if you are good at sewing, make a Valentine’s treat bag and fill it with candies and chocolates.

If your friends wants some booze you can even make a valentines box gift package for it and be their drinking buddy. Or try infusing hearts on your salad and soups by making a heart shape carrots or let them have a hearty breakfast by making a heart shaped fried eggs. You can even make a valentine’s gift for your cat by making them a stuffed heart out of your old socks. That’s just a few but I know you are having your own idea right now out of this.
Posted by Raquel at 9:46 AM 1 comment: 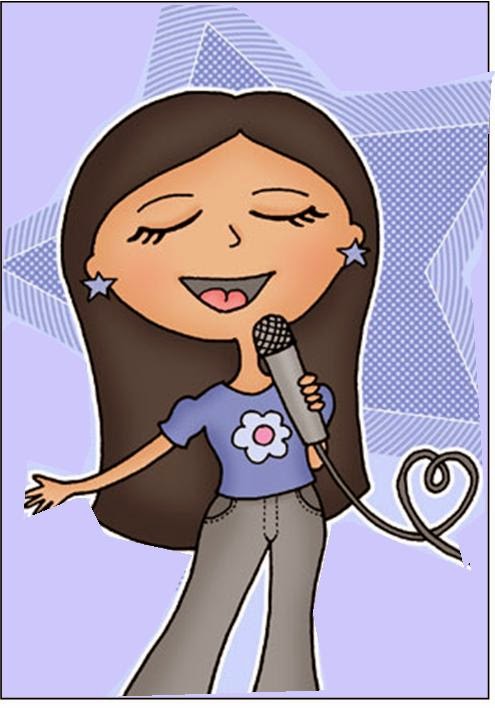 There’s a proposed Videoke ban here in Davao City where people are prohibited to use any sound systems and Videoke/Karaoke beyond 9 PM except on special occasions and festivals but the Mayor stated that the said city ordinance is still subject for hearing. He also added that it is not really necessary to get a permit just to use any sound system beyond 9PM because if you respect your neighbours, you should also know how not be a nuisance to them.

I am very thankful for this law because there are just some people who can’t even be sensitive to their neighbors who wanted to rest. I know Filipinos like to have a good time while singing with Videoke machines and sometimes the celebration and the singing last till morning.

Can you imagine what nuisance some people have been to others who are pleading for a sleep because they have a long day ahead again tomorrow? I hope the proposed law will be approved.
Posted by Raquel at 9:45 AM No comments:

Email ThisBlogThis!Share to TwitterShare to FacebookShare to Pinterest
Labels: Entertainment

Reasons why getting a carpet is good 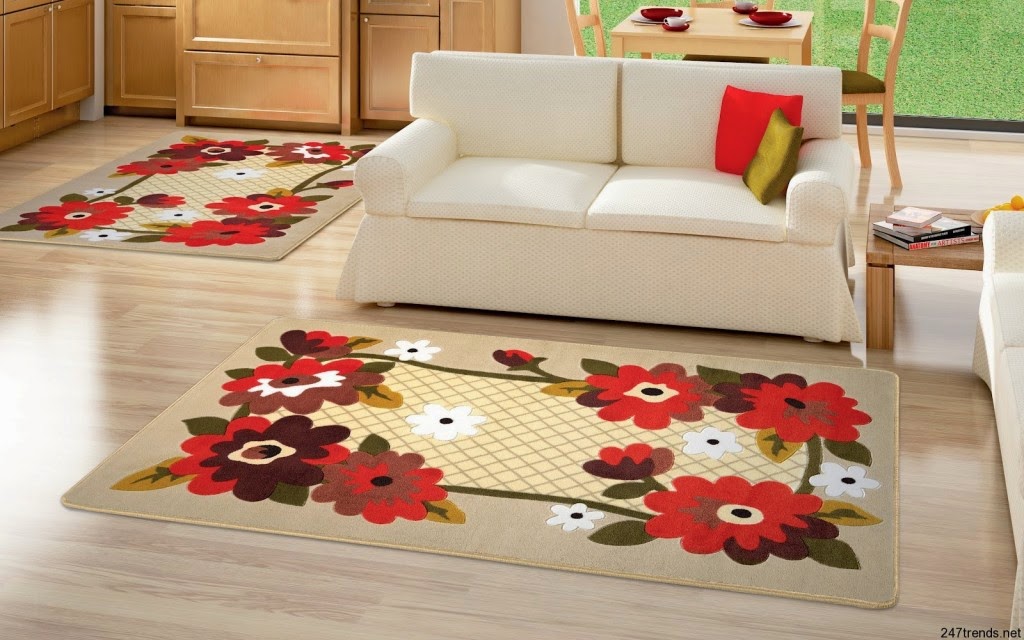 Are you not a carpet person because you hate cleaning them? I certainly love to put carpets on my floor but I also don’t like it when it comes to cleaning but don’t you know that having one has so many benefits?

Carpets are good way of adding insulation to your home to save energy. When you have carpets especially thick ones they keep your house warm, trapping heat and making your home a cozy place to live in. Not only that it prevents your home from losing heat especially on cold days it can also be good for sound proofing.

Offices use carpets for sound insulation to lessen the noise, you can also do this in your house to keep you from getting distracted from unnecessary noises. And lastly carpets are actually a good way to trap dust and other allergens but it should also be frequently vacuumed and scrubbed to keep your air always clean.
Posted by Raquel at 8:46 AM 76 comments: